Matchmaking in the Early 20th Century

Many of us are exposed to love stories from books to movies, and seeing our friends and families coming together. This was one of the occasions we heard about how couples were paired up through matchmaking. 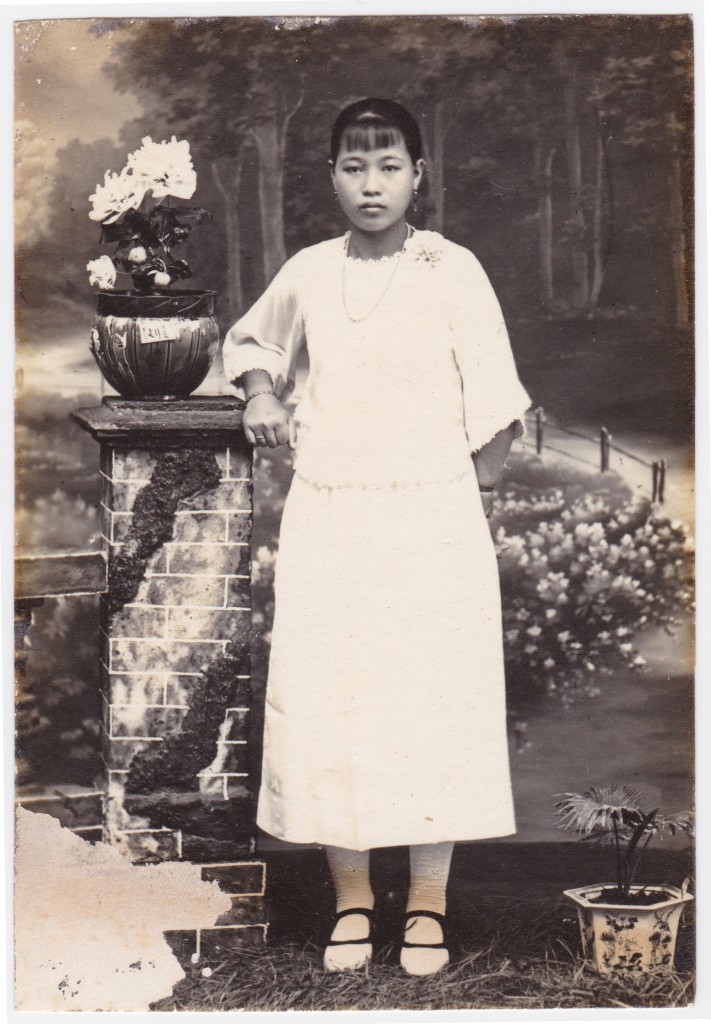 During our conversation, Madam Chia Bee Lian described the early immigrants’ journeys in South East Asia and those who came to settle in Singapore. It was a tumultuous time when there were bandits sailing in the South China Sea. Her grandmother was originally from China, and was brought to Pontianak, Indonesia where she met with other Hakka Chinese who worked as tin miners in the settlement. As they set off to Singapore shores, they swore that they would take care of each other like brothers and sisters in their new home.

Madam Chia penned these words as she discussed her family history with her relatives:

“My mother’s grandfather, Tan Pao owned a timber business that extended to the region, including Pontianak. My 3rd maternal grandaunt lived in Pontianak with her husband who ran a bicycle business. She came to know my grandma, Madam Yap Swee Eng, who lives close by with her family. She took a liking to my Grandma and decided to make a match for her brother, Mr Tan Soon Loh, who later became my grandpa. I think it’s a love match.”

As we look at the weathered black-and-white photo, it was a moment frozen in time. Madam Chia imagines that it was around the 1920s that her grandmother was wedded. As a bride, she is dressed in wedding finery adorned with an elaborate headpiece. The groom is dressed in formal western suit, with a top hat, reflecting the interest in Western culture that was all the rage. Two flower girls, with delicate patterns woven into their dresses, flank them. The wedding couple stands, arms linked in front of the ancestor hall, the stone floors beneath them are still visible in the fading photo.